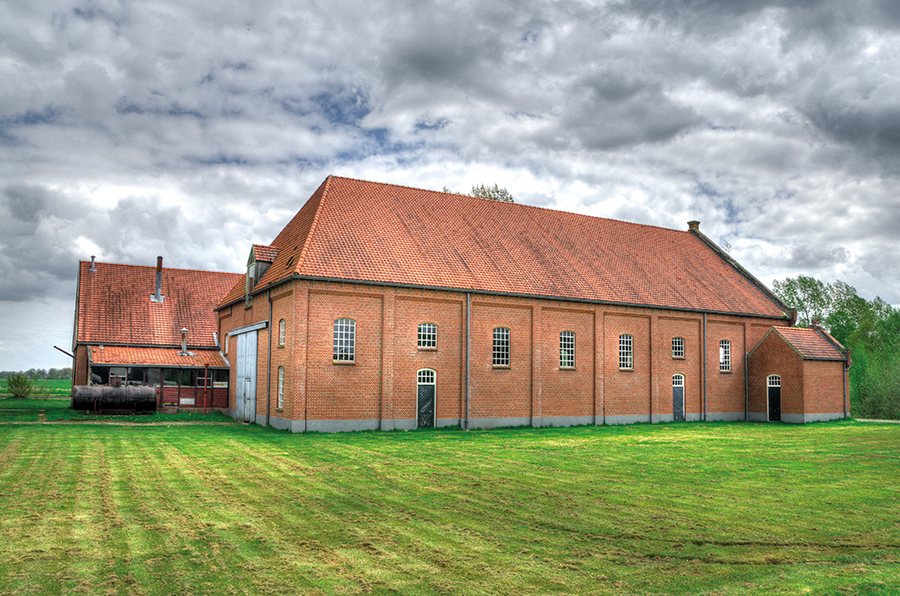 Stacy Eden, Partner, Head of Property and Construction at national audit, tax, advisory and risk firm, Crowe, explains how will this impact on the property industry.

On 24th April this year, the Labour Party stated its intent to dispose of the ‘Permitted Development’ rule (PDR), which allows developers to turn offices, warehouses and industrial buildings into residential developments, without the need for local planning permission.

Shadow Housing Secretary, John Healey said that it was the Labour party’s belief that the rule, which was introduced in 2013, was being used by developers to avoid providing affordable housing. Instead, many have stated the rule enables insufficient homes to be built which fail to meet basic quality rules such as space standards.

It is likely that scrapping the Government scheme would inevitably have ramifications across the property sector on the whole.

The introduction of PDR was a move towards relaxing the regulatory pressures placed upon developers, which detrimentally impact the volume in which houses are built. This is particularly the case for smaller developers, where resources to operate within the regulatory system are scarce. The absence of strict regulation was intended to ease the processes in place and increase the speed in which our cities meet the ever-increasing demand for housing supply.

Crowe’s annual Property and Construction outlook report found that those working in the industry agree with the need to decrease the regulatory framework in which developers of all sizes have to abide, citing planning regulations as the biggest barrier to growth and meeting the housing demand.

In recent years, we have seen a shift in the size of developers operating within the industry – with a substantial reduction in self, small and independent builders – a direct result of stricter planning regulations.

Since coming into effect in 2013, the PDR has contributed around 42,000 homes from dormant office buildings. Scrapping the rule could, therefore, lead to a significant reduction in homes being built, and an increase in pressure on planning regulations. However, for many, including the Labour party, PDR has not been the answer.

The Local Government Association (LGA) and National Federation of Builders (NFB) have voiced concerns that the PDR has, in fact, led to the UK missing out on more than 10,000 desperately needed affordable homes being built. While the PDR allows developers to utilise dormant space, the absence of a more structured framework and regulations means that the types of homes becoming available do not cater to the common need.

Many have also criticised the PDR for not supporting investment in wider infrastructure such as roads, schools and health services. For these reasons, it can be seen to be working against the common interest and needs of the UK’s growing population, with basic community requirements going unmet.

To improve housing supply we need to find a balance. If regulations are too strict and impact onerously on developers’ projects, then they may refuse to build, which in the long run will further decrease the supply of affordable housing. Rather than immediately scrapping the PDR, perhaps conducting a review of the rules, and amending as necessary, would be most beneficial and encourage a greater diversity of developers, from independent and larger scale operators.

Regardless of the future of PDR, focus needs to be on finding a solution which is flexible, allows developers of all sizes to achieve their aims and that helps the UK meet the ever-increasing demand for housing.

Tweet
Rate this item
(0 votes)
Published in Contracts and Legalities
More in this category: « Guidance on locating and acquiring land for self-building Building warranties for barn conversions »
Login to post comments
back to top