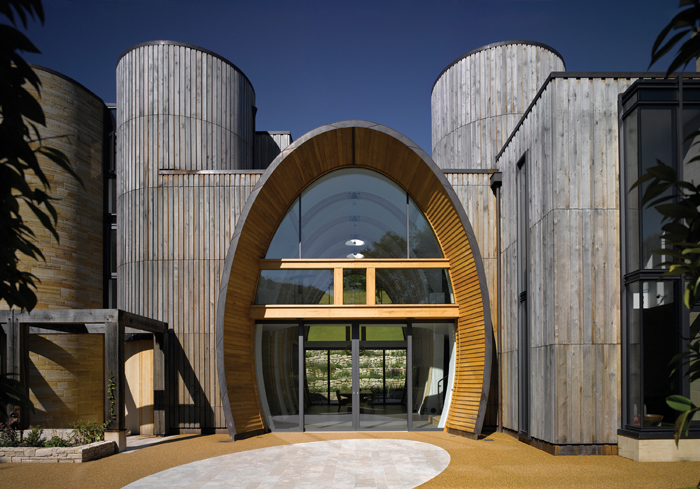 There has been an influx of good news for the home-building industry as the Government continues to help aspiring self-builders.

Although the Chancellor only briefly mentioned the sector in his formal speech on 19th March, the proposed package of radical new budget measures should give the self-build sector the biggest boost yet, including:

• £150m of funding made available to help deliver up to 10,000 serviced building plots
• People to have a new ‘right to build’ – whereby they can formally challenge local authorities that do not provide opportunities or land for self-builders
• The Government to extend the ‘Help to Buy’ scheme to help self-builders qualify for a 20% equity loan

Ted Stevens, Chair of the National Self Build Association (NaSBA), says: “This is the biggest demonstration of Government support the industry had ever had. It could effectively double the sector’s output in a very short period of time, and I’m confident it will lead to a massive increase in people looking to build their own homes.”

A new ‘right to build’ would give self-builders a right to a plot from councils and establish a £150m Custom Homes Service Plots fund, to support the provision of up to 10,000 new serviced building plots for custom builders. The Government will hold a consultation exercise this summer to confirm how this new idea will come into practice, which isn’t likely to come into affect until 2015.

The Help to Buy equity loan scheme will help up to 120,000 more households purchase a new build home by being extended to 2020. The scheme has so far helped more than 25,000 households to buy or reserve a home and currently supports up to 30% of all new build homes in England.

The Budget also contained proposals for a further shake-up of change of use rules, including new permitted development rights allowing warehouses and light industrial buildings to be converted to homes.

“There are seven million people currently researching how to build their own homes, so these measures as a whole, and especially the additional building plots will help a lot more of them turn their dreams into a reality,” adds Ted.

Communities Secretary Eric Pickles comments: “This year’s Budget shows how house-building is central to our long-term economic plan, with measures to get Britain building and support to help hard-working people realise their dream of home ownership.”

This is further good news in light of February's reform that sees self-builders now exempt from paying a levy which was placed on most new buildings over a certain size. The previous charge added considerable cost in some cases to the expense of building a home. For example someone building their own 4-bedroom house that is 150m2 in size could be liable to pay £15,000 in community infrastructure levy if a council was charging £100 per square metre for residential development in that area.

The axing of the levy for people building their own home and the proposed budget reforms demonstrates the Government’s determination to boost housing supply and help aspiring self-builders get their home off the ground.

More in this category: « The great planning gamble: Buying a plot without planning permission Financing the dream »
Login to post comments
back to top