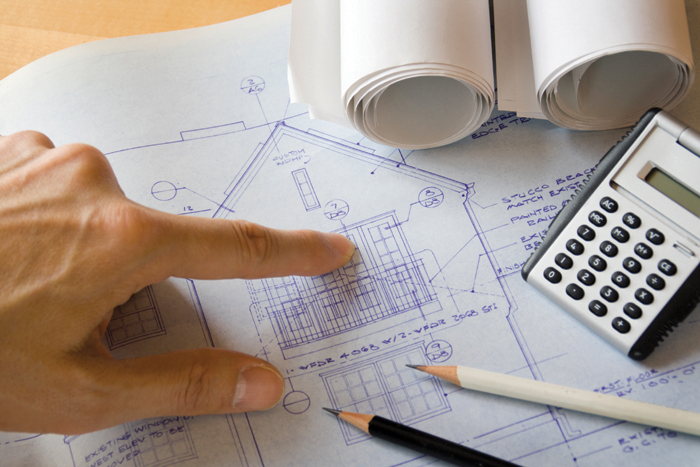 With roughly two out of three self-builders needing a mortgage to see their project through, i-build takes a look at how self-build mortgages work and the finance products available in today’s marketplace.

According to an Ipsos Mori Poll carried out earlier this year, one in seven Britons – which is 14% and around seven million people – now expect to research or plan how to build a home for themselves in the next 12 months; up from 12% last year. Although the definition of self-build is broad, from designing and building a home from scratch to renovating an existing property – or even retro-fitting an existing home – there’s no doubt that in every case, the key to success is a sound financial base.

A mortgage for a self-build differs from a mortgage you would use to buy a house because with a self-build mortgage the money is released in stages, as the build progresses, rather than as a single amount. These stages are defined by the lender at the outset and will coincide with the construction phases and progress of the build. This means money is only released at pre-determined phases – for the purchase of the land, at foundations stage, wall plate level, and so on, until the build is completed. Loans for a self-build project are based on a percentage of land costs, plus a percentage of build costs, typically between 70-85% for each.

For arrears stage-payment mortgages, the first payout during the build usually comes after the foundations have been completed – some products will only release after ‘wind and watertight’ stage – which means that the self-builder will have to find the money to get up to this point in the build, for land purchase, materials and labour. Because of the significant upfront costs of getting to the first build stage and release of funds, arrears stage payment mortgages are best for those with enough cash to buy a plot and get building started.

But, not everyone has the cash required to get to the first build stage – or is able to release equity from their existing property to buy or put down a deposit on land. The Accelerator mortgage was created by self-build finance experts, BuildStore to address this problem. Quite simply, this advance stage payment mortgage releases funds at the beginning of each stage rather than at the end. The improved cashflow offered by Accelerator means that self-builders can pay bills when they are due to keep workmen on site, and pay for building materials without the need for credit accounts, thus their project can move smoothly and more quickly. The improved cashflow offered by this type of mortgage also makes it possible for self-builders to remain in their current home whilst building. An advance stage payment mortgage is particularly useful when it comes to borrowing for timber frame construction because this type of build is more expensive in the early stages, due to the whole system being paid for up front.

When it comes to finding the best mortgage for self-build, it is wise to speak to a self-build specialist who can find the right finance for you, based on both your financial needs and the requirements of your project.

More in this category: « Government confirms support for self-build projects Arm against cowboy tradesmen »
Login to post comments
back to top