Self-builders warm to the idea of heat pumps 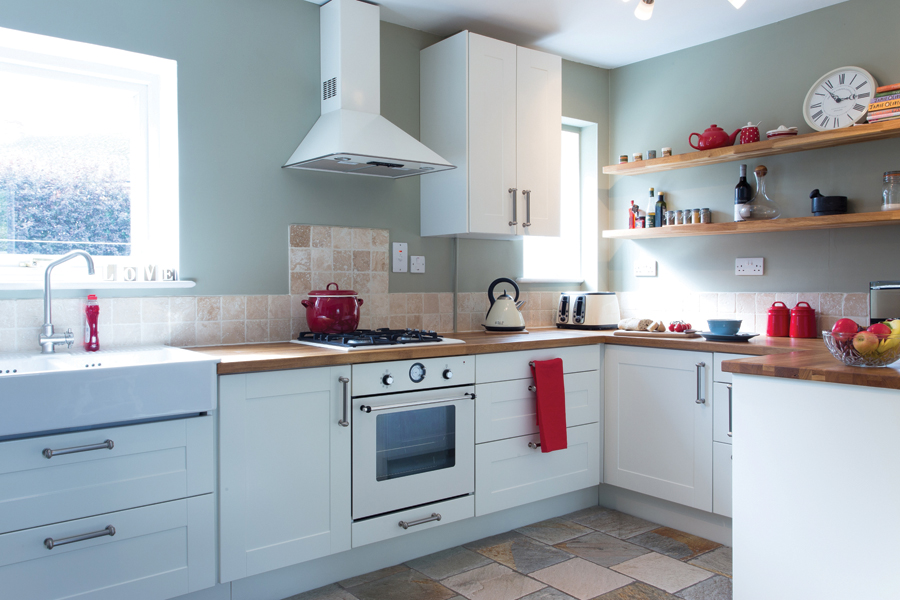 Steve Rooney, Sales Director at Gaia Climate Solutions, explains why we are warming to the idea of heat pumps.

Adecade ago, most people wouldn’t have had a clue what a heat pump was or what it could be used for. However, today, with fuel prices soaring and the Government subsidising renewable energy schemes, things have changed.

Now it’s not only building services engineers who wax lyrical about heat pumps but also designers, developers and even homeowners. With the Renewable Heat Incentive, building occupiers can see massive benefits in being subsidised to produce low-cost ‘green’ heat.

For the non-technical enthusiast, heat pumps seem almost too good to be true. You take the background temperature of the air or the ground and ‘amplify’ it with your heat pump to warm your house. The best analogy for the layman is a fridge, which sucks the heat energy out of the food stored within and radiates it to the environment via the black metal grille at the back.

It’s hard to imagine that there’s any ‘heat’ stored in a litre of milk, let alone the chilly air or soil outside your house. And it is true that the kind of heat pump used for heating buildings will not produce temperatures anywhere near those obtained from your oil or gas-fired central heating boiler.

A domestic heat pump typically generates flow temperatures (the temperature of the water being circulated) of between 35-50°C. This is significantly lower than the flow temperature produced by a domestic gas or oil-fired boiler which is generally in the region of 60-70°C. But when combined with a ‘wet’ (as opposed to electrical) underfloor heating (UFH) system, a heat pump will transfer more of this heat energy to the occupants of the building and do it more efficiently than a traditional heating system.

Because it heats the entire floor, a UFH system does not need to reach the high temperatures of a wall-mounted radiator which has to concentrate the heat in a much smaller area. A further practical advantage of UFH is the fact that it occupies no wall space and is effectively invisible.

10 years ago, most UFH systems were electrical. At the time, this was (and still is) one of the most efficient ways of using electricity for domestic heating. A well-insulated floor slab will act as a highly effective storage heater, requiring only a low-level of heat to maintain a comfortable temperature.

However, for the optimum low-carbon heating option, a ‘wet’ UFH system running off a heat pump wins hands-down. A little electricity is required to operate the pump, but the inherent efficiency of the system means that for every 1kW of power consumed by the system, you extract 3 to 4kW of heat energy from the low-level background temperature.

The efficiency of a UFH/heat pump system can be further enhanced if electricity is generated locally, for example, from roof-mounted solar panels – being used to power the pump.

With the price of fossil fuels becoming ever more volatile and Building Regulations clamping down on carbon emissions, a low-energy heating system combining a heat pump and ‘wet’ UFH is almost impossible to beat for efficiency, comfort and value.

More in this category: « Create the right balance using colourful wallpaper Uncovering the latest shower enclosure trends for 2016 »
Login to post comments
back to top