Reflecting on the custom-build market 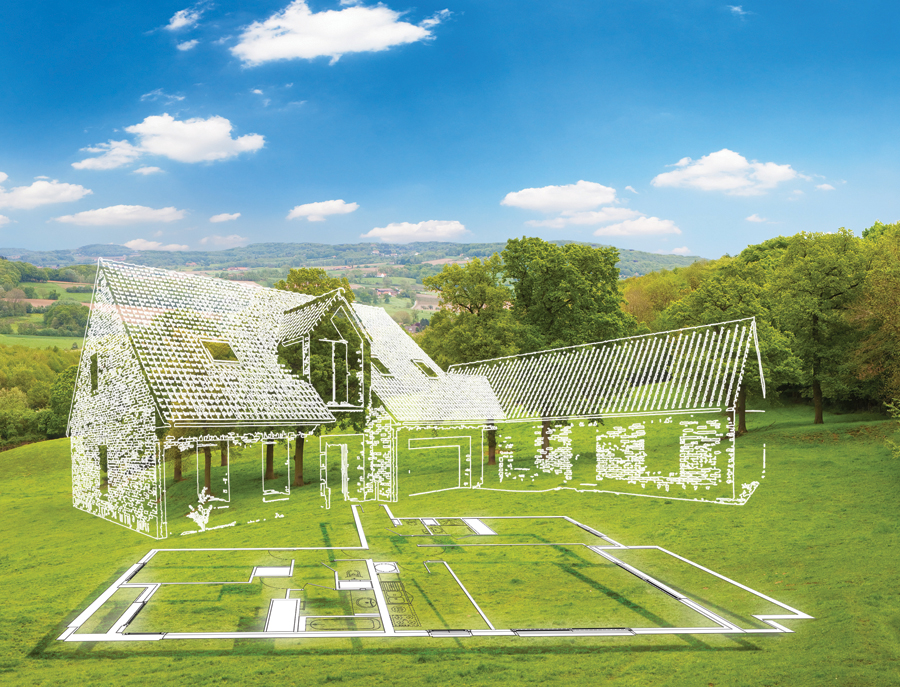 The construction sector in general has had a faster than anticipated recovery in 2013 and 2014, after a “double dip” recession in 2012. It is forecast to increase by 4.9% in 2015, with final figures still to be published. This is a healthy growth rate demonstrative of a healthy industry. However, concern for the custom-build property market remains, despite a modest increase in planning applications across 2015.

Custom-build planning applications in 2015 for new homes continued to lag with just under 18,000 submitted, 30% below the historic 2010 peak figure. Our latest data shows that custom-build planning applications in 2015 were the second lowest for eight years, with only 2014 faring worse. These figures are more surprising considering the apparent turn-around over the last two years within the housing market.

The custom home build industry turns over £4b a year and provides a substantial amount to the national economy. In October 2015 the Government released a new Housing and Planning Bill that they hoped will spark a national transformation from ‘generation rent into generation buy’ with a target of building 20,000 custom-build homes a year by 2020.

With a Government-backed £350m boost to funding for custom-build and a commitment to removing the main barriers that hold back many thousands of custom-build projects every year, the news is not encouraging that self-build planning applications are still below the levels that they were in the midst of the recession.

The latest statistics for England and Wales show that the number of housing completions were 130,690 for the financial year 2014/15, an increase of 10.6% on the previous year. With just 18,000 planning permissions submitted last year for self-build, the figure suggests that there is not enough interest in custom-build to have a serious impact on improving housing stock across the UK currently, particularly as the country is estimated to need 250,000 homes to keep pace with demographic changes.

However with the recent changes that have come into force, such as councils freeing up more land for custom-build and an increase in grants available, this should have a positive effect on the forecasted number of self-build applications in 2016. While the modest increase in 2015 is welcome there is still a long way to go for these types of properties to make any significant impact on the current housing crisis in the UK.

The residential sector has been the key driver of the construction industry’s recent growth and this continued in 2015. However, custom-build did not have a major impact on the residential sector’s dominance in 2015, with many of the schemes and cutting of the red-tape still trying to work its way through parliament in 2016. The Government’s target is to double the amount of self-built homes by 2020. Only time will tell as to whether the recent removal of red-tape will develop into an increase of spades in the ground for self-build properties.

The latest construction forecasts for overall residential are positive, predicting that output will increase by 10% in 2015, falling back to 5% growth by 2016 and to 2% by 2017 and beyond. The extent to which this solves the “housing crisis” remains open to debate however, the state of custom-build and its future impact is still up in the air.

More in this category: « Undertaking repairs or alterations to listed properties Get your self-build project off to a flying start »
Login to post comments
back to top