The difference between self-build and everyday household insurance 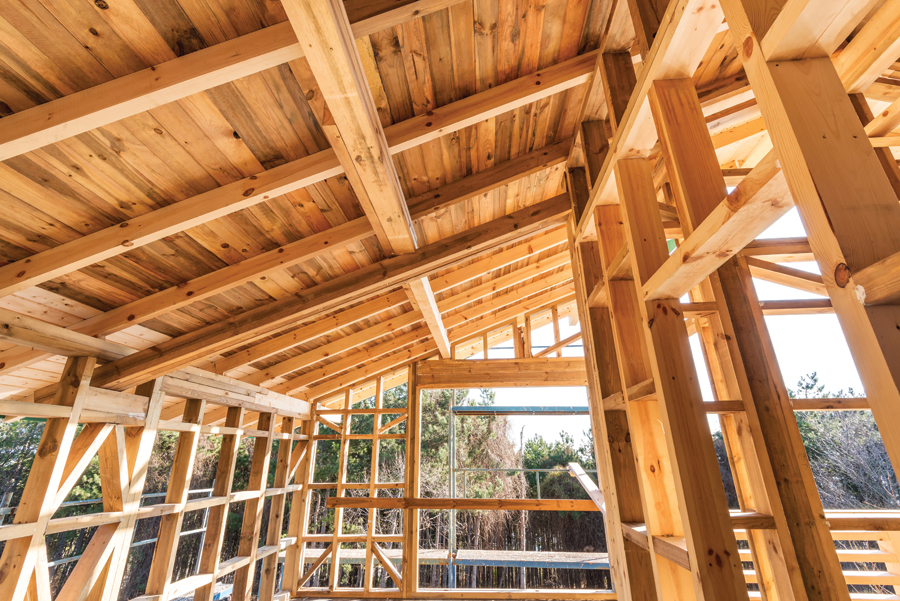 Often when we talk about the cover and premiums involved in self-build insurance we are asked why it’s more expensive than your everyday household insurance. Although these insurances are similar in what they do, they are very different. Andrew Reardon of ProAktive SelfBuild explains more.

The biggest risk with any self-build is theft. So let’s compare the two. With a standard household policy, you will be living in the property at least most of time, and particularly at night when the property is at its most vulnerable. You may have security, such as an alarm, good quality locks and boundary walls/fencing to put off potential thieves.

Now look at the self-build project. Chances are you won’t be living on site during the process and you may not even have any neighbours to keep an eye on things for you. Security options are limited, especially on tight sites where you don’t have land for security containers, for example. Any would-be thief can steal a number of items with little chance of them being spotted.
Example: a whole roof of tiles stolen from a site in Central London.

Storm damage is another type of claim we often see. If you have a secure and watertight home, most properties will suffer only superficial damage in high winds. Maybe roof tiles or fence damage. However, a part-built property is much more susceptible to water ingress and high winds. Certainly it isn’t unusual for a property, particularly a rural one, to suffer from storm damage and claims can run into tens of thousands.
Example: a gable end collapses and damages the remaining property as it comes down, causing extensive damage with a partial rebuild required.

Fire damage to an occupied home is quite rare, thankfully. However, this isn’t the case to homes undergoing construction work. When hot works (plumbing, for example) are involved it increases the chance of a claim. If the property is unoccupied, the damage will be much more extensive.
Example: a faulty extension cable was used, which caught light and caused extensive damage, resulting in a ‘total loss’ claim.

Public liability claims don’t occur too often on household policies. The likelihood of an accident for which you would be held negligent is unlikely at a completed building, but this is not the case with a building site. Trips and falls are commonplace on building sites and if you are held negligent for an accident, either partly or wholly, not only are the costs of the injury high, but the legal costs involved means claims can, and will, end up in the several thousands.
Example: a kitchen designer measuring up for a kitchen fell and broke a leg.

Liability claims aren’t just about injuries to third parties. We often see claims for damage to services for example. While digging out foundations, it isn’t a rare occurrence for electricity cables or service pipes to be damaged. Liability extends to other third party property damage as well.
Example: security fencing damaged a neighbour’s car during a storm.

In a nutshell, you will always pay more for a self-build policy than you will for a home insurance policy, so it’s important to do your research and get the right cover before factoring that in to your overall build costs.

More in this category: « Can you project manage your own self-build? Explaining structural defects insurance for house-building projects »
Login to post comments
back to top