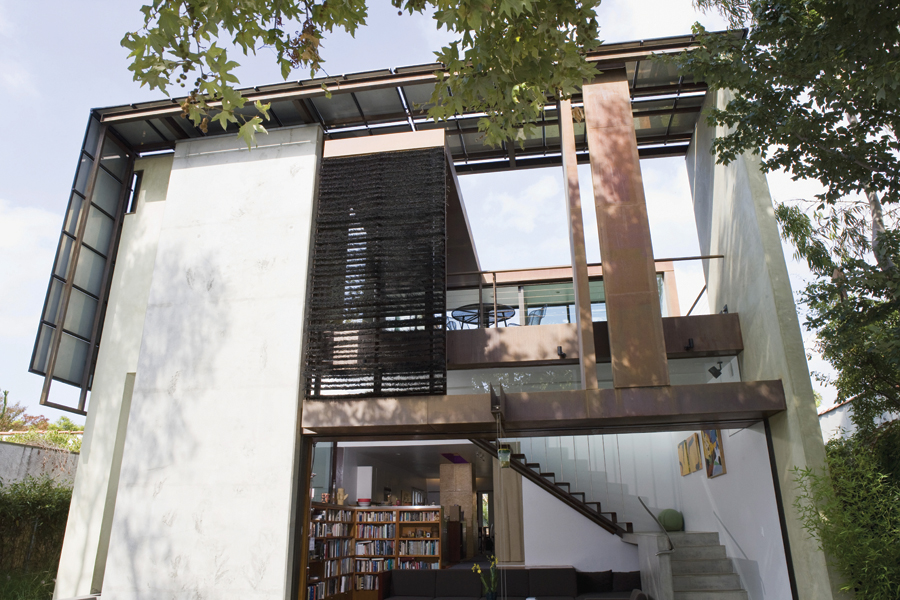 According to a new report published by AMA Research, the self-build housing market is set to grow by 5% in value in 2016. Andrew Hartley, Director of AMA Research, explains more.

Recent developments in the self-build housing market in the UK reflect the wider problems of the housebuilding sector. Demand remains strong and output could be so much higher without the constraints of land and financial support. The UK continues to have one of the lowest rates of self building – around 10% of new private sector housebuilding, compared to countries such as Austria, Belgium, Italy and Sweden where self-build rates are above 65%.

However, the last couple of years have seen a great deal of activity in the self-build sector through Government incentives and greater media exposure, and an improvement in the general economy, has also helped the market increase in value, by an estimated 5% in 2015. Estimates of volumes vary according to different definitions, but AMA estimates current self-build completions at around 12,000 dwellings.

Councils are now actively trying to enable more self/custom-build development, and local community groups are progressing with neighbourhood plans and Community Right to Build projects, while the Government has also established its Right to Build scheme.

The Government has also taken steps to raise the profile of self-build through a series of measures including easing constraints in planning, cutting taxes for self-build developments, providing a number of funds to assist individuals and communities to self-build, and by releasing public land for self-build projects. There is also increasing activity from developers, including some large housebuilders, to enable multi-unit self/custom-build projects and a growing number of new entrants into the ‘custom-build developer’ market.

Despite these positive influences, self-build completions are still below Government targets and a number of challenges still constrain growth in the sector. The main challenges to undertaking self-build projects continue to be access to land and finance, with additional challenges in the planning process and associated regulations.

In the current financial climate, self-builders attempting to obtain a mortgage still face a more restricted choice of lenders in the market willing to lend money on a property which has not yet been built. As a result, significant personal financial deposits by self-builders are still required.

Future growth in the self-build market is likely to be underpinned in part by Government aims to drive forward change in the self-build sector, which is now receiving more attention in the form of grant funding, tax reductions and an easing of land and planning constraints.

The Government’s Self-build and Custom Housebuilding Act, which gained Royal Assent in March 2015, will now require local planning authorities to establish local registers of custom-builders who wish to acquire suitable land to build their own home. It also requires local authorities to give consideration to the demand on their local register when exercising planning functions.

The Government’s Housing and Planning Bill also includes several measures to facilitate self and custom-build, including placing a duty on councils to allocate land.

Our value estimates suggest steady forecasts, with self-build values rising by around 5% in 2016, reflecting an expectation in a modest rise in self-build volumes and material and labour costs. Thereafter, the self-build market is expected to grow steadily by around 7-10% per annum to 2020. In terms of the number of self-build dwellings, forecasts can vary widely.

Government plans, announced in 2011, to double the output of self-build housing to provide an additional 100,000 self-build units by 2021, are likely to be tempered by a number of factors, including the uncertain economy and wider housing market, a reluctance of lenders to make mortgage funding widely available, constraints in the planning system and ongoing difficulties surrounding the availability of land for self-build projects – all long-standing but generally unresolved issues to date.

Saying this, new measures are being introduced to alleviate some of these issues and our forecasts for the self-build sector are positive in the medium term.

The Self Build Housing Market Report – UK 2016-2020 Analysis report is published by AMA Research, a leading provider of market research and consultancy services with over 25 years’ experience within the construction and home improvement markets.