How to turn your house into a custom-built dream home 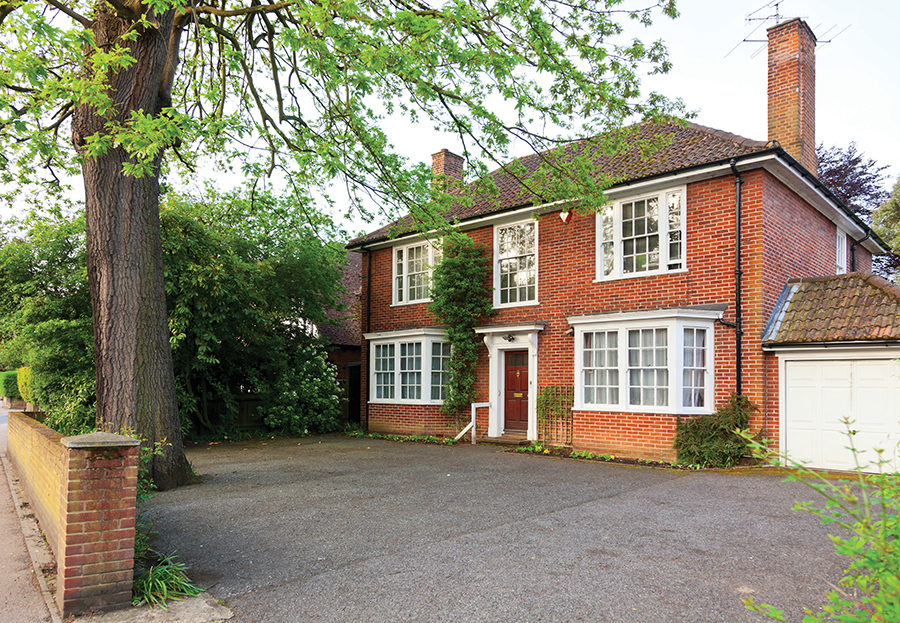 With few wanting to commit to the process of building their dream home from scratch, why not go about making changes that make your current abode appear custom-built instead? Ryan Abell, Owner of Abell Building Services, describes the ways in which a homeowner can make their current household look like a custom-built dream home.

The age-old question of transforming a home into a dream home isn’t impossible, but telling a large audience how to do it might just be. You see, a one-size-fits-all approach to creating a dream home simply isn’t possible. Everyone has their own portrayal of what theirs looks like and the type of lifestyle that they want the house to support.

It isn’t possible to give a detailed insight into each and every scenario but there are certainly simple changes that can be made which have a universal impact on the home’s appearance as custom-built. In this article the focus will be on potential areas of development. The way these changes are done can then be done to personal taste and preference.

The first thing a homeowner should do when they plan to transform their home into one from their dreams is take an objective view of every room, space and outdoor area. If you feel as though you’ve lost your impartial view by living in the house for too long, get a designer with fresh eyes to take a look around the property.

The process should identify the best features of the property such as bay windows, an original fireplace, views from the lounge window or characterful roofing as well as negative areas such as poor layout, lighting or tight space. This helps to recognise the areas of focus for the work.

For example, if you own a charmingly rustic cottage but the small, dark rooms are less favourable, installing and repairing windows, adding lighting fixtures, restoring beams and fireplaces, and creating an open-plan will be the priority.

Older properties, in particular, have layouts that aren’t suited to the open-style of modern living. A cluster of small and mazy separate rooms often linked to long landings and hallways aren’t what most people envisage in their dream home. Therefore, the first action for most is to assess the overall layout of the property and identify which rooms are obsolete.

This is where personal preference and situation impacts the layout. Would you rather two small bedrooms or knock a wall through and have one large bedroom? Do you prefer to have a separate room for eating or favour an open-plan kitchen-diner?

Remodelling the layout will mean removing walls, which, in most cases, is a relatively simple job and can have a dramatic impact on the house’s appearance.

Let the light in

Dream homes aren’t often linked to darkness. Light, airy and spacious homes are the preference for most and this, thankfully, is an easy fix regardless of property size. Smaller homes are often limited to small amounts of natural light. This can easily be fixed by installing a skylight, French doors or even additional windows.

Bi-fold doors are a particularly popular option in the kitchen and lounge. The folding glass opens the room up to the garden, bringing in plenty of natural light and making the home feel bigger, totally transforming the property on both the inside and the outside.

With no planning permission necessary, a garage conversion offers a comparatively cheap and simple solution for people wanting to gain a sizeable amount of new living space. Under-utilised garages are a common site, filled with little more than unused bikes, tools and items from yesteryear.

The space gained by converting the garage can be used as either a new room or be adjoined with another room to create a larger kitchen or living room perhaps. On the exterior, the garage door is removed and can be fitted with additional windows or something unique to give it a truly custom-built appearance.

If you are lucky enough to have period fittings in your home, such as an original fireplace, wooden beams and open brick walls – embrace them. Just because you are making new, modern changes to your house doesn’t mean that you should hide away and neglect any older period fixtures – it’s possible to create a perfect combination between new and old.

Before immediately considering moving house when wanting a change, homeowners should consider the opportunities available to them in their current household. It’s amazing how much a few simple renovation changes can make to a property. What’s more, most projects won’t need planning approval at all.

More in this category: « Common self-build mistakes and how to avoid them Discover which form of self-building is right for you with Oakmasters »
Login to post comments
back to top