Brexit and its effect on the UK garage door market 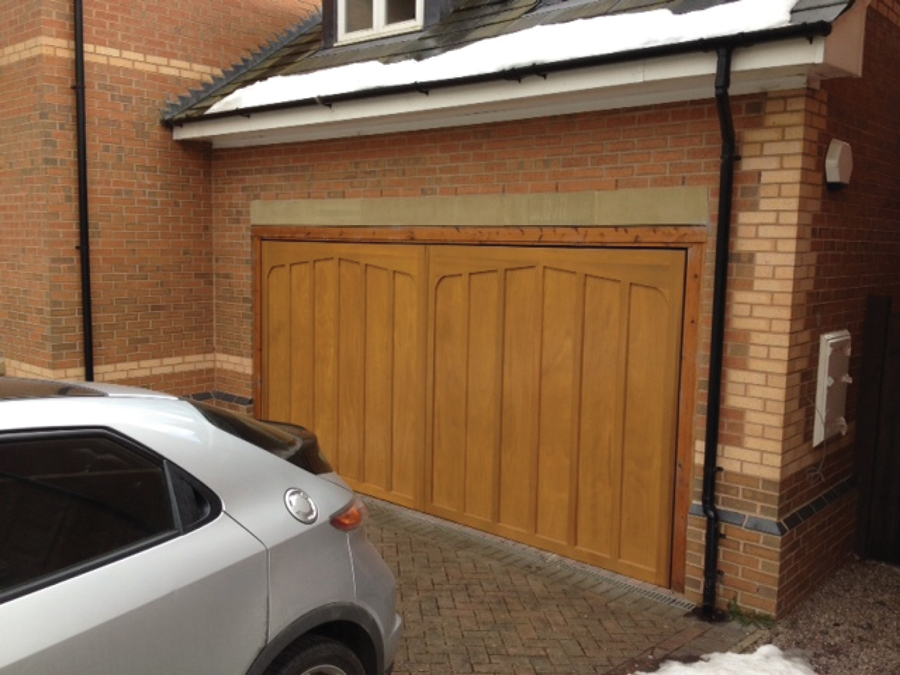 In January 2013, David Cameron, the then Conservative Prime Minister, under great pressure from various sides promised a referendum on whether the UK would stay in the European Union or leave. Fearful of not getting re-elected in the 2015 general election, due to the mounting pressure in Parliament, David Cameron played a high-risk move. The rest is history as Mark Arridge, Managing Director, of Arridge Garage Doors explains.

So how does that effect the garage door market? You’ve heard it since before the referendum was held. Not the complete Armageddon that Cameron, Osborne and the remainders predicted but a portion of it.

Depending on how exactly you make the comparison and over which dates, the approximate deviation level of the Pound Sterling to Euro is about 9%.

Some garage door manufacturers including Cardale Novofirm, SWS and Ryterna, increased the prices of doors in 2016 in immediate response to the increased buying-in costs. Cardale Novofirm alone have issued three price lists in the last 12 months.

Most manufacturers including, Hormann and Garador, waited to see what would happen. Would the Pound recover? Could some of the increased costs be absorbed to avoid a very large price increase, too early, which might dampen the market? Basically, the answer is no.

The immediate post-Brexit period has passed and the UK economy remains fairly strong but as a net importer, the only way for prices in the UK this year is up.

Will momentum get us over the line?

We all certainly hope so. Nobody really knows. The facts are simple though. Wage rises have been small at best, over the last few years, as slightly more efficient UK companies try to keep labour costs down. The rich have got markedly richer and the poor and squeezed middle classes have got markedly poorer – the market has become polarised to some extent.

Bottom of the market

The steel up-and-over door market, steel side-hinged and low-cost roller doors form the bottom end of the garage door market. This market is very price conscious and is likely to become even more so as households and developers alike seek better deals.

Top of the market

Throughout the post-recession recovery, the demand for quality, security and choice has increased. Sectional garage doors continue to increase in popularity due to their numerous benefits. Quality insulated roller doors are more and more popular due to their space-saving design and short lead times.

Companies such as Woodrite with their oak and idigbo door ranges, also satisfy the demands of the higher end of the market which remains quite strong.

As the current round of manufacturers’ price increases come into play, trade and retail buyers are likely to push even harder for a good deal. Such large price increases may dampen the market and it is certainly possible that we will see a toughening of trading conditions. We are all watching this space.