For centuries, clay bricks have been an integral part of the English architectural landscape and they continue to be the single most popular way of constructing a house. Graham Irving, Managing Director of Bovingdon Bricks, explains more.

Broadly speaking, there are two main types of facing bricks (bricks for the facade of a building) to choose from: handmade or machine made which, depending on the density of the clay, are manufactured using hard or ‘soft mud’ processes.

Handmade bricks are often the preferred choice of self-builders because of the sheer ‘wow factor’ they bring to a property. Individually made, with no two bricks exactly the same, they are the most expensive to produce, but their mellow variable tones, rough textures and their uneven creases and ‘smiles’ give them immense character.

Volume produced machine made or wirecut bricks use more cost-effective, modern automated processes and so are cheaper to buy. However, they tend to be more regular and uniform in appearance with a sharp-edged, smoother-faced finish. Although they may be tumbled, artificially stained or weathered to create a distressed or reclaimed look, they fail to recreate the idiosyncratic charm of a genuine hand-thrown brick.

Stock bricks, which are made using a ‘soft mud’ process, tend to be more expensive than wirecut bricks, but they have an attractive mellow finish and can sometimes be irregular in shape.

When choosing your type of brick, the quality, appearance and relative costs need to be carefully considered. Handmade bricks may be up to approximately £200 per 1000 more expensive than machine made bricks, so for a house costing £400,000 to build, 20,000 bricks may cost an additional £4000. However, at the end of the day, this equates to only 1% of the property’s overall value, whereas the bricks amount to 95% of its entire appearance. 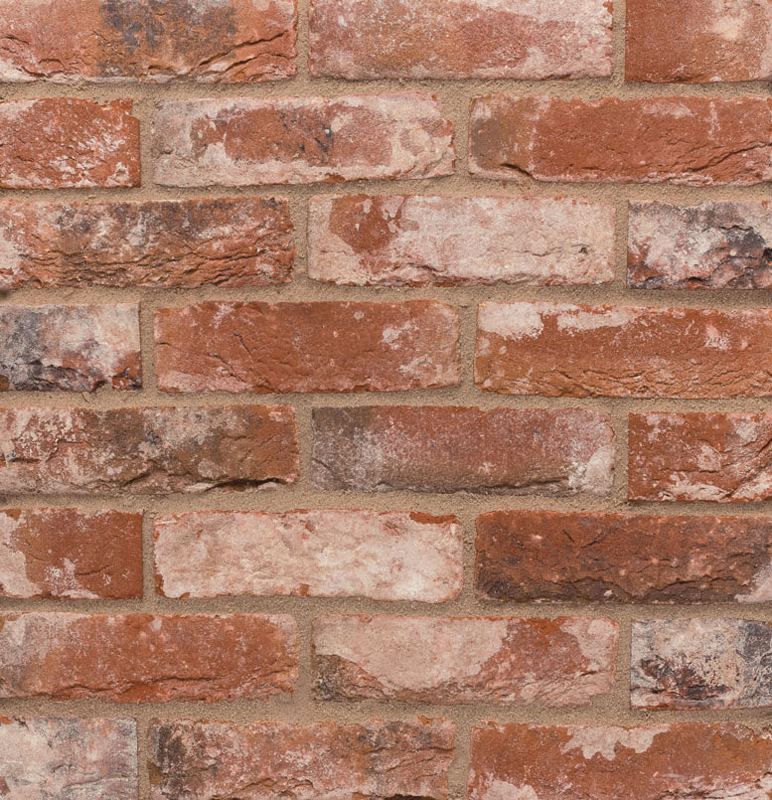 New bricks on the block

Wienerberger offers a wide range of reclaimed style bricks and the introduction of the Olde Wells Rustica further enhances the collection. Reclaimed style bricks are a safer, modern alternative to genuine reclaimed bricks. A special ‘tumbling’ process is used to recreate the aged, weathered appearance of old bricks. But as they are produced to the European Standard EN771-1, they come with a great deal of certainty and performance guarantees such as frost resistance. 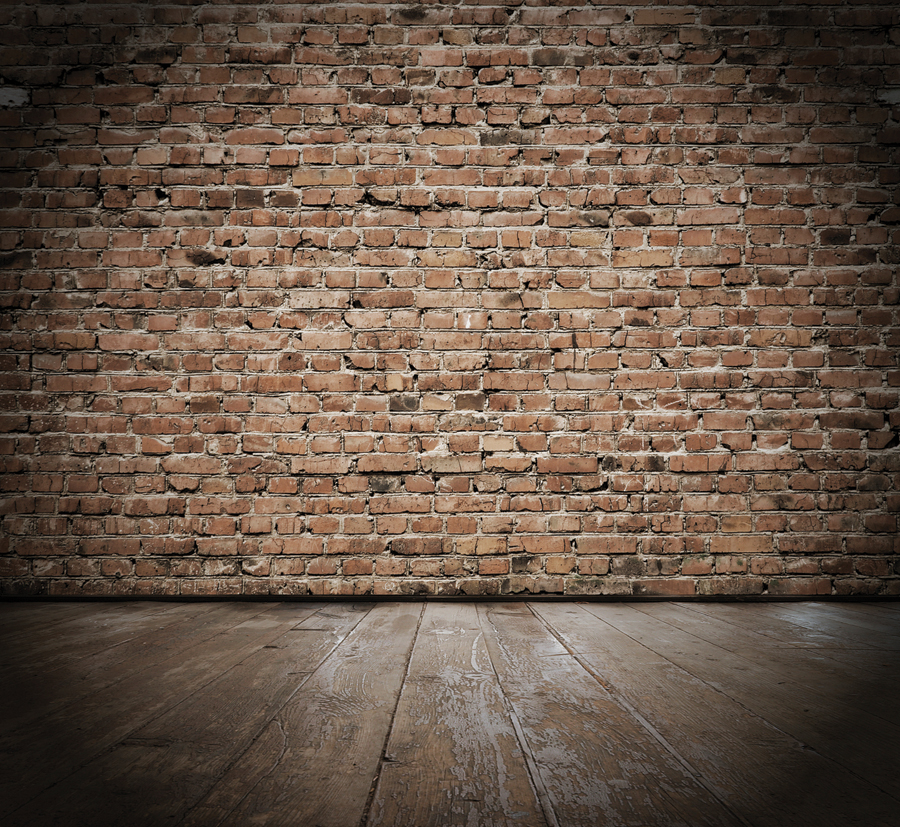 The trend for exposed brick has blossomed in recent years, and has been especially prevalent in interior design to create a rustic feel to a property. However, an exposed wall can be harder to preserve than its plaster-covered counterparts. As an authority on brick, the Brick Development Association gives its top tips on how to minimise brick damage in this type of construction.

Location, location, location
One noteworthy piece of advice for architects is to bear in mind the location of your project within the UK, and which exposure zone it falls into. For example, much of the west of the UK, including Cornwall and Devon, the west coast of Scotland and Wales, the Shetland Islands and the Isle of Man, fall into the ‘Very Severe’ zone, where 100 litres/m² of wind-driven rain occurs per rain-spell.

Coping method
Brick advice can vary depending on the type of wall in question, and its level of exposure. In all cases, F2, S2 (frost resistant, low soluble salts) brick should be specified. If a simple freestanding wall is being built, the BDA would suggest that a saddleback coping is used to protect the durability of the wall underneath. This does not have to be made from brick, and can be sourced from a stone or concrete manufacturer and used with their guidance. Alternatively, creasing tiles and a double bullnose can form a coping to protect the bricks from being saturated by rainwater. There should be an overhang of at least 40mm on each side. The passage of rainwater must also be halted by damp-proof material, such as a flexible, damp-proof membrane.

Mortar
The mortar content is as important as the bricks it surrounds. For mortar application, a bucket handle mortar joint is preferred, as once mortar deteriorates it will compromise the rest of the brickwork. Weather-struck joint profiles are also feasible, but recessed joints are not recommended in any application where the brick is exposed. When detailing severely exposed brickwork, mortar strength of M12, M6 or M4 should be used. If there is a risk of salt spray, sulphate-resisting cement should be used for extra protection. If the cement is mixed on-site, extra care should be taken to make precise measurements, as incorrect batching can ruin brickwork.

Brick walls are attractive and durable when designed correctly and built with appropriate materials in a technically-competent way.

More in this category: « Considerations for your loft conversion Take in stunning vistas from a luxury balcony feature »
Login to post comments
back to top