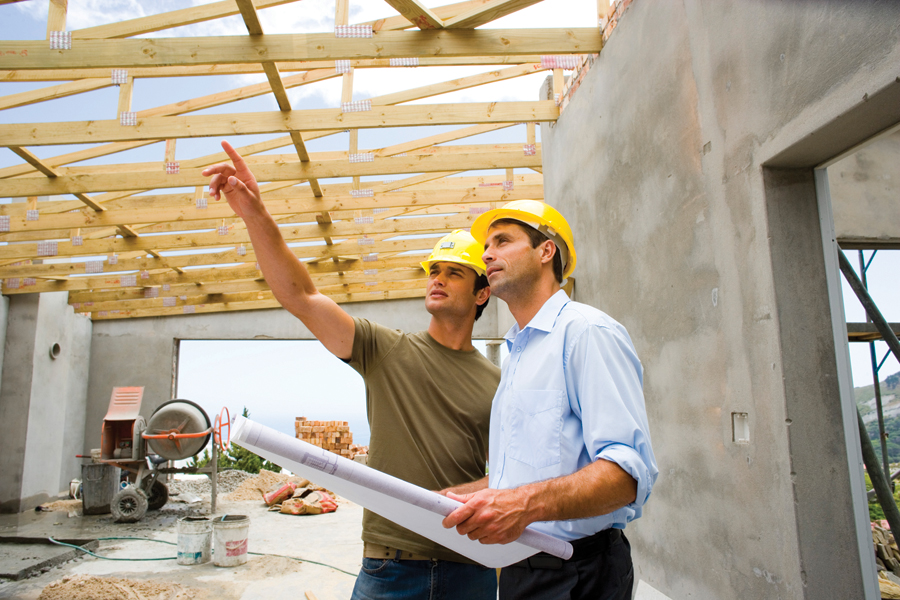 Of late we have seen a few properties collapsing that have been undergoing refurbishment, particularly in the London area. These collapses have caused catastrophic damage to the property under renovation, resulting in a total loss, but have also undermined the integrity of neighbouring properties. Semi-detached, mews and terraced properties are at the biggest risk of this kind of claim.

Most standard household policies will exclude structural work to your property so you will require self-build insurance to cover the property under renovation. If you are undertaking the work yourself you should have cover within the self-build policy to cover damage to your own home and any third party property damage. Subsequently, if you are bringing in a contractor to undertake the work they should have an insurance policy in place to cover any damage they might cause.

It isn’t always the case that there is blame to lay at the architect's or builder's door however. Sometimes damage can be caused to neighbouring property despite taking all precautions.

Often some very important elements of insurance are forgotten or maybe you just weren’t aware of their existence. JCT clause 6.5.1, or 21.2.1 as it was formally known, is probably one of those.

Clause 6.5.1 is in a nutshell non-negligence cover. For example you are building an extension to a semi-detached house. You are employing a main contractor to carry out the work, they are experienced individuals so you have no concern about them completing the work satisfactorily. They dig out the foundations and pour the concrete as per the plans. Then a knock comes at the door. Your neighbour has noticed some cracking has started to appear in their kitchen which adjoins your new extension. Your contractor has taken all the precautions they can, and has followed the plans and you have done the same, but that damage has still been caused.

Now you might think there is no claim to answer. What about your poor neighbour? It’s going to be expensive to sort that cracking. Unfortunately the bill is going to land on your doorstep as it has been caused by the work that has been carried out at your premises.

Clause 6.5.1 as I referred to earlier is non-negligence cover. It is designed to cover those grey areas where everyone has done things correctly from plans to execution, but damage still occurs.

By no means am I suggesting this is suitable for all builds, but if your build requires a party wall agreement you are probably close enough to your neighbour to really look into some additional cover.

Should you take out this cover or not, we would always recommend getting together a schedule of condition for the surrounding properties and the property being worked upon. Photos are always useful to stop neighbours from making claims for already existing damage. The insurer will often ask for this as a condition of the policy as well.

ProAktive is a specialist in providing self-build insurance, along with JCT 6.5.1 cover, so if you have any queries or would like a quotation don’t hesitate to get in touch.