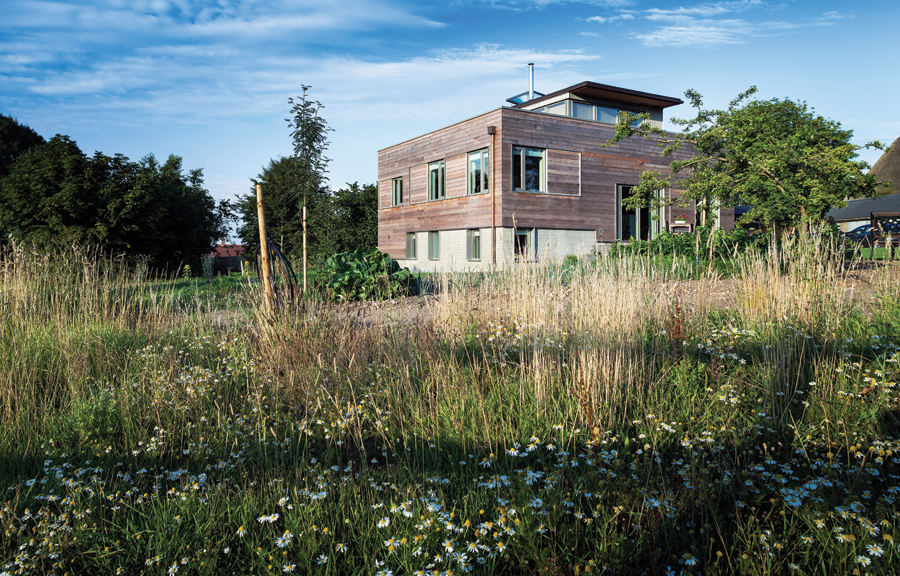 The Government is keen to support and encourage individuals and communities who want to build their own homes and is taking proactive steps to stimulate the growth of the self-build market.

Not only are self-builders able to make money via the Renewable Heat Incentive, but they are also able to save money by being exempt from some of the fees that home developers and homebuyers face.

One measure to help self-builders has been to grant them an exemption from the Community Infrastructure Levy (CIL). The CIL is a planning charge that was originally introduced by the Planning Act of 2008. It is applied by councils when someone secures planning permission for most types of new building. Different councils charge different levels of CIL, and some don’t charge it at all.

The money raised by the CIL charge is used to fund a wide range of local infrastructure costs – such as flood defences, schools, hospitals and other health and social care facilities, parks, green spaces and leisure centres.

Any new build house – or an extension of more than 100m² of gross internal floor space – is likely to incur a CIL charge, where a council has introduced the CIL regime.

In February 2014 the legislation was passed for self-builders not to pay the CIL charge – this has been in effect since March 2014. This exemption applies to anyone who is building their own home or has commissioned a home from a contractor, house builder or sub-contractor. Individuals claiming the exemption must own the property and occupy it as their principal residence for a minimum of three years after the work is completed.

When you secure planning permission for your project your local authority may impose a CIL. This will be set out in a Liability Notice which you will receive from the local authority. There are two forms to complete to be exempt from this charge – one before work starts and another within six months of completing the project.

You will need to complete a Self Build Exemption Claim Form (part one) before any building work takes place. It is recommended that you complete the form when you apply for planning permission. This declares that you are a bona fide self-builder who will live in the completed home for at least three years. It is crucial that you don’t start construction work before submitting the exemption form, because even starting preliminary work – such as digging foundations – will make the form void and you will have to pay the CIL.

Once your project is finished, you will have to complete a Self Build Exemption Claim Form (part two) within six months. You will need to supply four documents that once more confirm you as a bona fide self-builder. If you sell the property before living there for three years you will have to pay the charge.

All forms are available from the Government Planning Portal.

More in this category: « Untangling the problem of Japanese knotweed Government support for self-builders »
Login to post comments
back to top