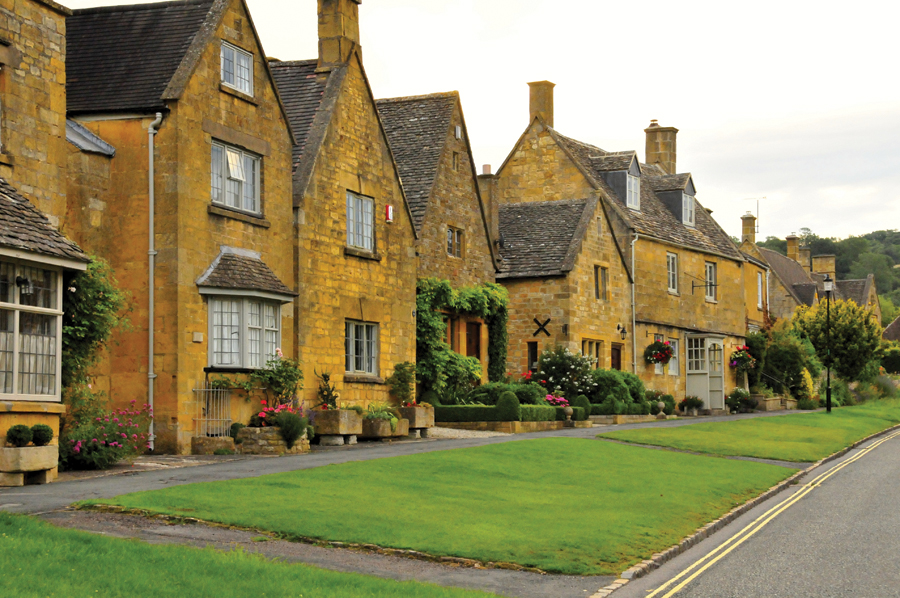 Hard-pressed listed property owners have launched a national petition calling on the chancellor to reduce VAT on repairs and approved alterations to their homes.

Led by the Listed Property Owners’ Club, they are calling for a 5% VAT rate to help them preserve and protect a significant part of Britain’s historic heritage.

The club argues that reducing the rate will remove a destructive disincentive for owners to improve their homes and to apply for listed building consent. This disincentive was introduced when the Government removed the zero rate of VAT for pre-authorised alterations to listed buildings in 2012.

The club is mobilising the UK’s 1.5 million listed property owners to press the case for change. If the petition achieves 10,000 signatures, the Government will have to respond. If more than 100,000 sign, the issue could be debated in Parliament. The petition has been launched and can be viewed at www.lpoc.co.uk/vatpetition.

Martin Anslow of the Listed Property Owners’ Club said: “In 2012 the Government dealt a huge blow to listed property owners – most of whom are very far from being the wealthy homeowners they are perceived to be.

“Removing the zero rate has been a significant double whammy. Since 2012 there has been a noticeable decline in the number of applications for listed building consent.

“Owners either cannot afford to carry out vital repairs leading to more crumbling buildings and greater risks to safety, particularly as owners put off expensive rewiring projects and other renovations, or they are carrying out alterations without consent. “We speak to many owners each day and it is very clear that they no longer have an incentive to seek formal listed building consent for interior or out-of-sight changes. This not only poses a risk to our built heritage, it is helping to stagnate the market for listed properties. Many owners tell us they cannot sell their homes because potential buyers are put off by the costs or because previous owners have made alterations without consent.”

The club argues that providing VAT support to listed property owners would be a modest cost to the Treasury but would reap benefits to the economy.

“A report by Experian in 2015 made the case that a reduction in the rate of VAT on housing renovation and repair would have a stimulus effect on the economy of more than £15.1bn between 2015 and 2020, and would create an extra 42,050 construction jobs by the end of 2020,” said Martin.

“The club believes there would be a significant benefit to the economy even if the VAT reduction were limited to listed properties. In our survey, 91% of owners said that if VAT was reduced to 5% for repairs and approved alterations they would be more likely to undertake work, even if it meant formally applying for listed building consent. It seems only fair to reduce the VAT when building new homes is zero rated.

Craig Mackinlay, Chair of the All-Party Parliamentary Group on Listed Properties, said: “Reducing VAT on alterations to listed properties from the standard rate of 20% to 5%, or even zero post-Brexit once the ability to set our own sales tax rules return to our Parliament, would signal a clear indication from the Government that they are listening to those who are at the front line of maintaining our nation’s historical buildings.

“As 98% of listed buildings in the UK are privately owned, I cannot stress enough how much of a positive impact this reduction on VAT would provide to owners who are already struggling with complicated planning guidelines and high costs.”

More in this category: « Meeting the needs of people on the Right to Build register Claiming back VAT on a self-build property »
Login to post comments
back to top