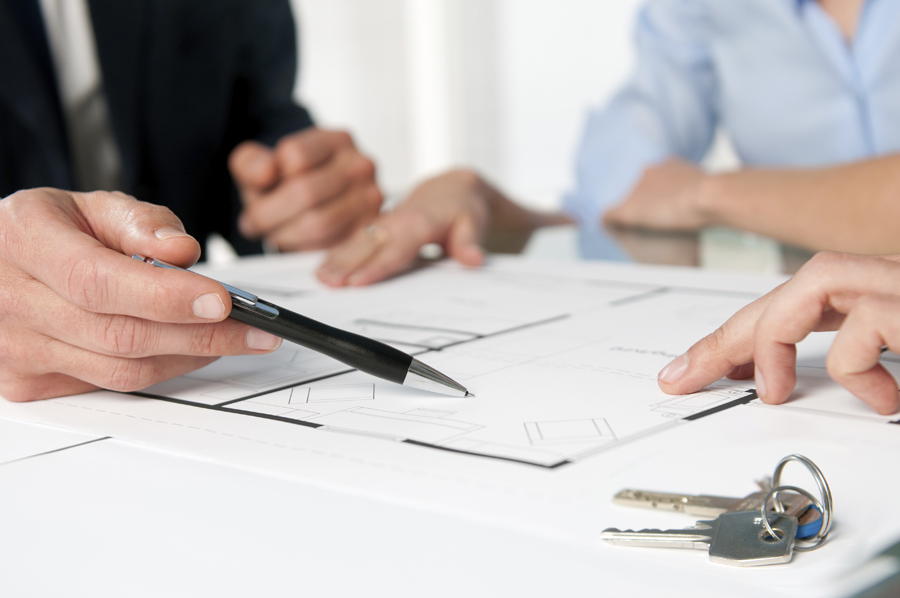 A recent tax tribunal case highlighted the point of completion of a new-build project in relation to self-builder VAT claims. It noted that it is not necessarily the date on the Certificate of Completion which represents a building project as being finished. Here Paul Jefferson, Associate at Whiting & Partners, explains what you need to look out for.

The certificate can be granted where the dwelling satisfies the Building Regulations so as to qualify as being habitable, notwithstanding that, say, the driveway, paths or boundary fences may have not have been completed. Some persons reside in a new house while such outstanding works are done.

The fact that they have not been done does not stop the certificate being issued. Such a certificate does not certify that the entire building works have been completed, only that the dwelling has been constructed so as to be habitable in accordance with the Building Regulations. A Certificate of Completion can be issued in respect of a dwelling house when the dwelling house satisfies the criteria in the Building Regulations.

The case also guided on wrongly charged VAT. HMRC declined to repay the VAT shown on an invoice issued for the supply and fitting of materials. The supply and fit of the disputed materials should have been zero-rated, rather than standard-rated. Only VAT that has been properly chargeable can be reclaimed.

The timing of the completion of the project would impact on the chances of a claim being made having obtained corrected invoices and a refund of the incorrectly charged VAT. The VAT on a property transaction can be costly and it’s important to ensure you receive the correct advice. Whiting & Partners have a wide experience in assisting with such transactions and are well placed to provide guidance to complete claims correctly.