How long should new-build homes last? 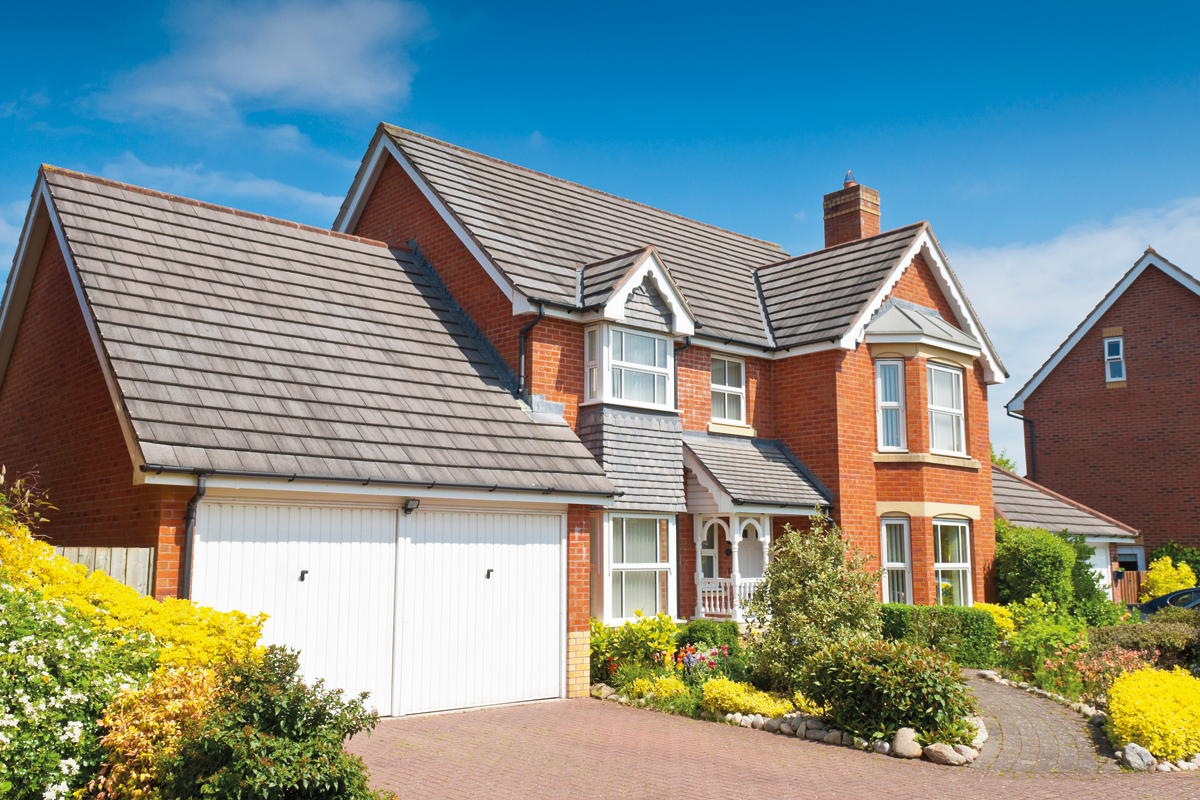 When looking at structural longevity, it’s difficult to look past well-known historical buildings that are not only largely structurally secure, but also prove a point about how long a structure can withstand the elements. Take the Palace of Versailles as an example. It has been standing since the 17th century and to all intents and purposes, the main chateau building remains essentially intact. So why do we assume that residential houses on a much smaller scale should be any different?

The question of how long a property should last is often debated in the construction industry. In 1992, it was suggested that new-build properties should have at least a 60-year lifespan. However, just 25 years on, the Local Government Association (LGA) has stated that new-build homes should last at least 2000 years. This is quite an increase; in fact, 33 times more; and considering that new houses are needed immediately, raises the question: what should the lifespan of a residential property really be?

When answering this question, it’s important to look at the issue of demand versus quality, particularly in relation to new builds and developments. The continued housing shortage in the UK has led to an urgent demand for new homes but, ultimately, these homes need to be built with the long-term future in mind if they are to address the housing crisis.

The recent report by the LGA states that one in 10 purchasers of new homes were not happy with the overall quality of the build, and a further one in six would not recommend their construction developer to a friend. So the lifespan of a new build is surely being brought into question too.

Considering that most areas of the UK have more homes built before 1930 than any other period, the suggestion is that build quality has declined over recent years due to cost implications and quantity of builds. However, there are inevitably going to be a small number of cases where there are issues, especially when building tens of thousands of any product, let alone something as complex as a house. Builders don’t have the luxury that those in retail do; to recall a product if there are issues.

In addition, 2017 has seen the specification for new-build properties become lengthier and stricter, which may partly be due to the increasingly rigorous Building Regulations. As a result, those involved in new builds are constantly conducting assessments at every stage of the process; from measurements and materials used, to assessing the potential outcome of every decision at every step of the build. So, it’s unclear why, considering all these checks, regulations and processes, consumer faith is lacking. Buying a house should fill a consumer with excitement and possibility, not trepidation and nervousness in case of flaws.

There is also the question of lifetime versus commodity to consider. Research from the Land Registry shows that the average duration of home ownership in England has decreased since the core of the recession in 2010. Consumers are moving more often and are looking for a property that suits their style, as well as one that meets their needs. Considering the number of properties that are being refurbished, it is worth asking the question of whether houses built now are going to be stylistically irrelevant in one millennia, let alone two.

The focus now needs to be on the construction of a high amount of quality new homes with efficient structures that will last several lifetimes. Alongside this, developers need to communicate the strict processes in place before a property is handed over, so consumers can be sure they’re getting a quality return on investment, rather than a building that will crumble at the first challenge.

Ultimately, a house doesn’t need to last 2000 years; but the construction industry needs to drive structurally-sound properties that inspire confidence in the consumer. Developers must work to best practice, to drive the quality of new-build homes and guarantee properties last as long as possible.

More in this category: « Japanese knotweed entangled in myth and misinformation A guide to insuring your listed property »
Login to post comments
back to top